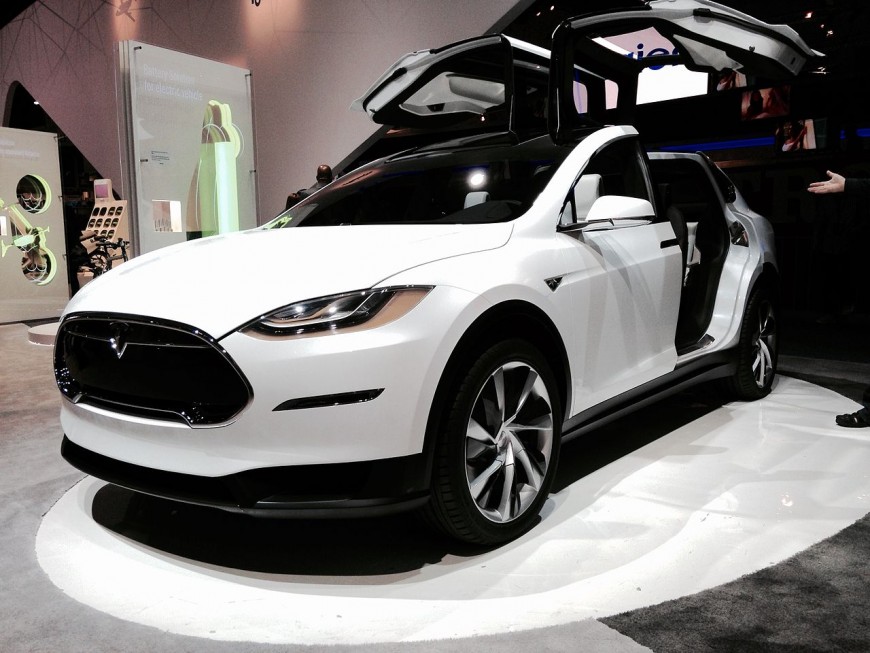 Company Tesla officially presented the first electric crossover or SUV(it’s up to you how you call it) under name Model X. The car presentation took place on special action at company factory in California.Appearance Tesla Model X has been opened in the beginning of September thanks to official pictures. Nevertheless, representatives of the company shared some additional details. For example, the crossover received completely light-emitting diode optics, thanks to a special cross-section and an active rear spoiler the factor of aerodynamic resistance of the car makes only 0,24, and the choice in favor of doors opening upwards – Side panels of a falcon – has been made to facilitate access to passengers on the second and the third row. Besides, Tesla Model X received the greatest zone of a glass cover on serial cars that should improve the review to the driver and passengers. Tesla Model X it will be accessible in 7 or a 6-seater variant, with the scheme of an arrangement of seats 2+3+2 or 2+2+2. The Third row of seats if necessary develops in a flat floor while the second row of seats the manufacturer names precisely “work of art” thanks to comfort for passengers. 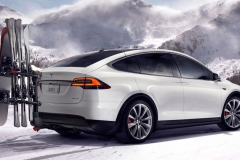 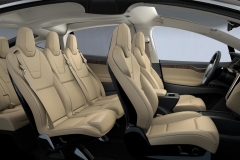 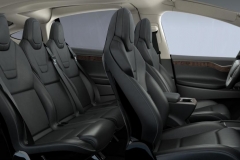 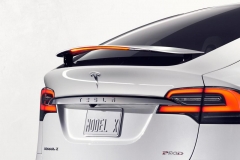 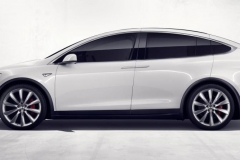 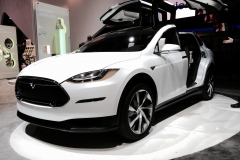 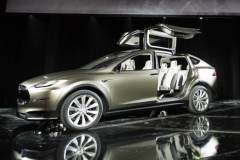 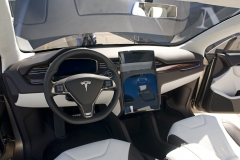 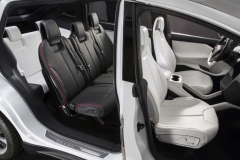 Tesla Model X it will be offered buyers in two versions, both from which will be all-wheel drive. The base variant 90D will be equipped with two 259-strong motors, on one on each shaft. Such car will be capable to be accelerated from 0 to 98 km/h for 4.3 seconds and to pass to 414 kilometers on one charge. More powerful version P90 D also received two electro-motors: one 259-strong and one 503-strong. In a standard mode such Tesla Model X it is dispersed from a place to 98 km/h for 3,8 seconds while with package Ludicrous Speed acceleration time to 98 km/h is reduced till 3,2 seconds. The cruising range of such car makes 400 kilometers. Price Tesla Model X 90D makes a minimum of 132 000 US dollars, for more powerful Tesla Model X P90D ask a minimum of 142 000 dollars. The company already opened booking. Clients receive the first cars in second half of 2016. Presentation video: